Katy is an Aussie girl born and raised on Sydney’s Northern Beaches. After winning an acting scholarship in LA, she had the opportunity of living between Sydney and LA for three years then a solid five & a half years of living in New York City where she also attained her Diploma in Recording Engineering and Music Production. Katy is also a singer/songwriter and has been singing and playing guitar since she was 8 years old. After writing & producing music, kids music and jingles for other people for 10 years Katy started releasing her own music in 2017 & also had the exciting opportunity to sing gigs in New York, LA & Sydney. 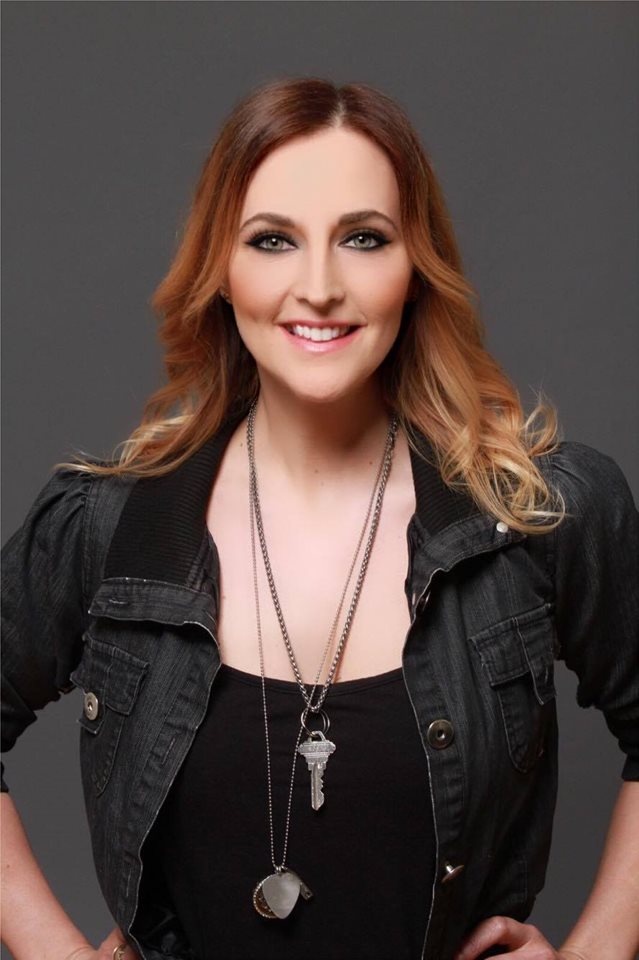